You're The One lyrics 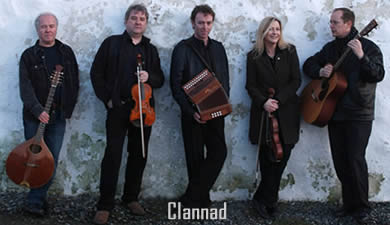 The following is a excerpt from Wikipedia:

Back to Irish Lyrics Y-Z