by Luke Kelly (The Dubliners) 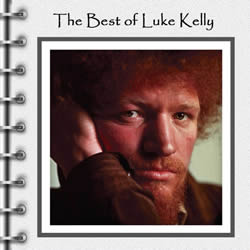 The Best Of Luke Kelly

Brief: The song is about a love affair which was initiated by a young man after he met a beautiful maiden while walking down a quiet street one day. He knew he may end up being hurt but he was prepared to risk it anyway.

Back to Irish Lyrics R
Back to The DUBLINERS