She Moved Through The Fair lyrics

My young love said to me
My mother won't mind
And my father won't slight you
For your lack of kind
Then she stepped away from me
And this she did say
"It will not be long love,
Till our wedding day".

Last night she came to me
She came softly in
So softly she came
That her feet made no din
Then she laid her hand on me
And this she did say
"It will not be long love,
Till our wedding day".

The people were saying,
No two e'er were wed
But one had a sorrow
That never was said.
And I smiled as she passed
With her goods and her gear,
And that was the last
That I saw of my dear 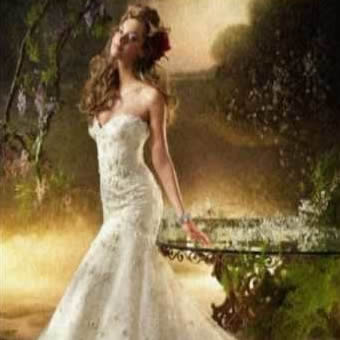 Brief: Padraic had already found the verse of a traditional old Irish song, and wrote two verses to complete the song. He sent the verses to be published when he realised that it needed a third verse to explain that the young woman in the song had died.

She Moved Through The Fair by Meav from Celtic Woman is featured on the album Celtic Woman Presents: A Celtic Journey (Feb 08, 2000)

Back to Irish Lyrics S
Back to CELTIC WOMAN