The Curragh Of Kildare lyrics

The winter it is past and the summer’s come at last
And the birds they are singing in the trees,
Their little hearts are glad but mine is very sad
For my true love is far away from me.

All you that are in love, and cannot it remove
I pity the pains that you endure
For experience lets me know that your hearts are full of woe
A woe that no mortal can cure. 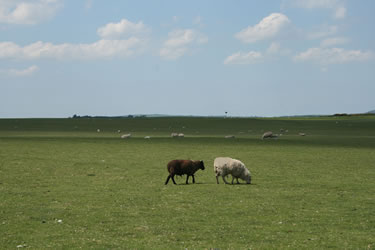 The Curragh of Kildare

Brief: The song is about the Curragh which is a large area of common land situated in Kildare, Ireland and was used to rally the Irish Army. In the song a woman is consumed with her love for a man and is deeply saddened by his absence... more

Notes: The song is also known as The Winter it is Past. The history of the song is quite complex with many versions collected throughout Ireland, England and Scotland.

The Curragh Of Kildare by The Johnstons is featured on the compilation album - My Wild Irish Rose (Oct 5, 1998).

Back to Irish Lyrics C